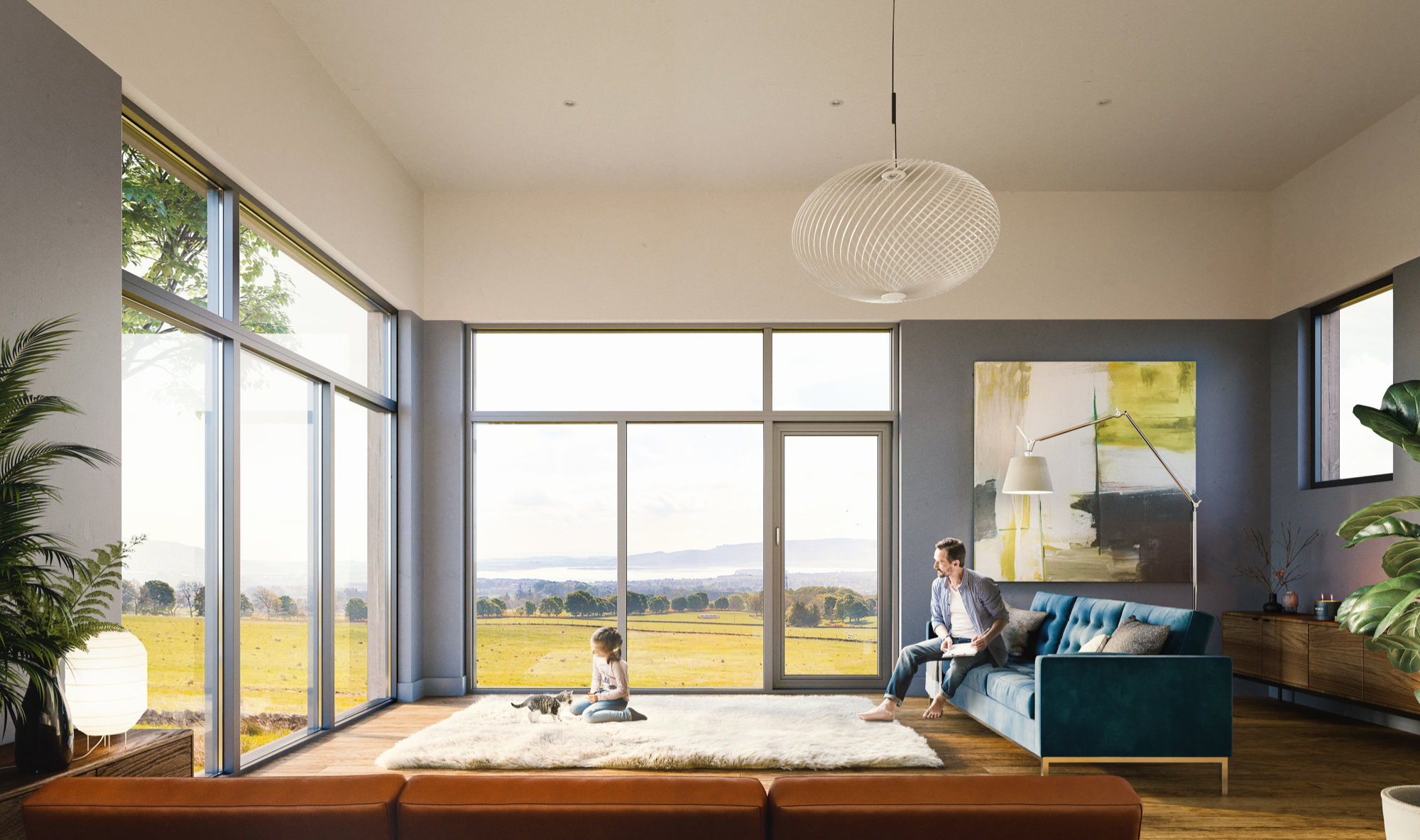 A truly remarkable place to live, situated within 150 acres of countryside with breath-taking views towards Loch Leven and the Cleish Hills.

Athron Hill is already home to a diverse selection of Scottish wildlife and a place to unwind, relax and find sanctuary, closely connected to everything you need for work and play....yet a world away. 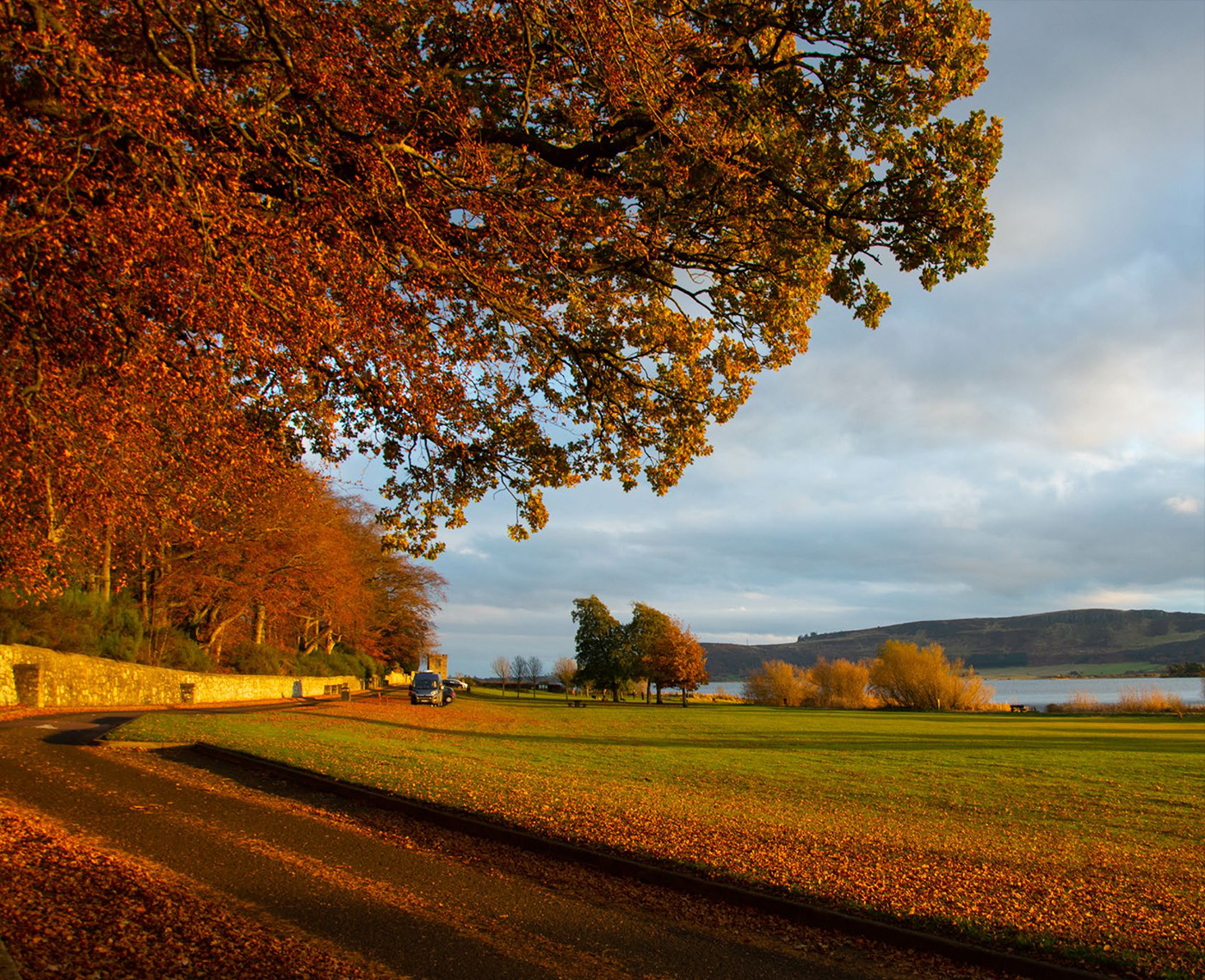 View of Loch Leven from Kinross 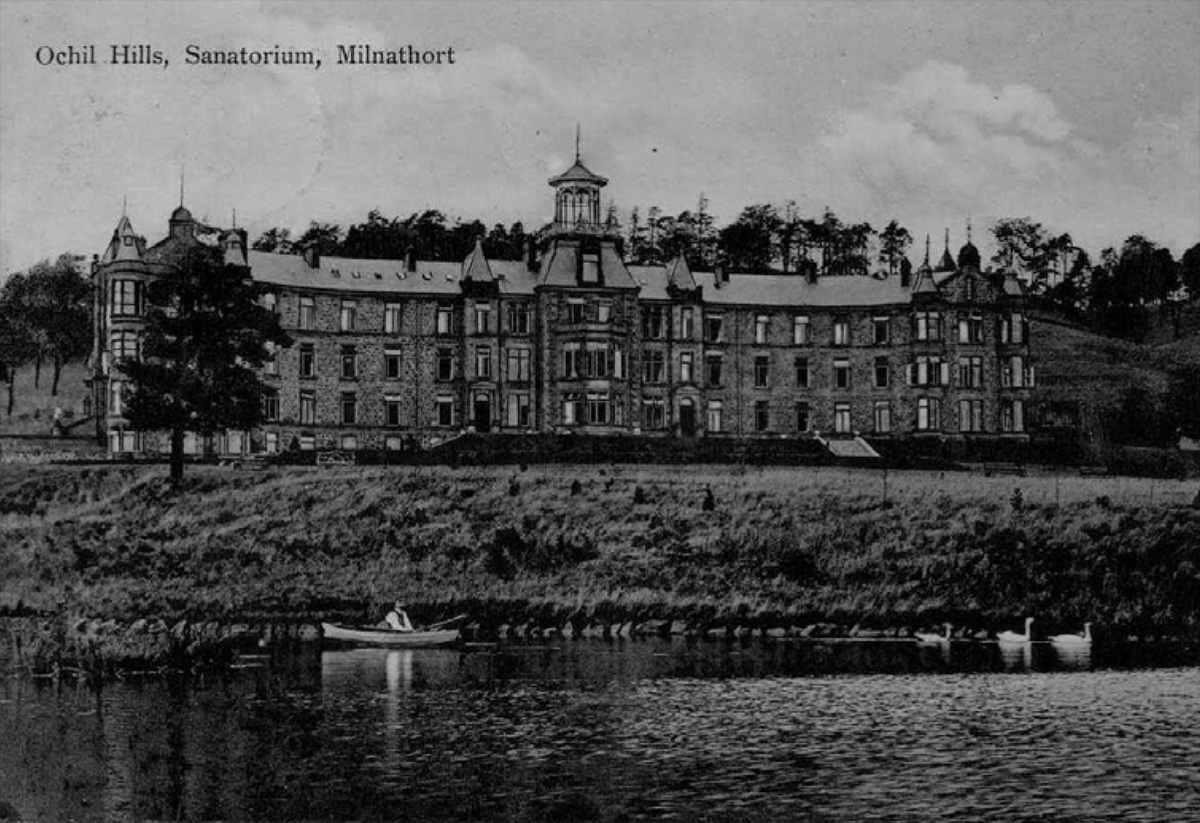 Athron Hill was formerly home to Ochil Hills Sanatorium, which opened in 1902. It was a large, impressive threestorey building designed by Mr Duncan reminiscent of TornaDee in its scale and setting.

Further pavilions were built in the grounds, to the east, and it became the County Sanatorium for Clackmannan and Stirling, also serving Dunfermline Burgh and some Glasgow patients.

In the 1900’s, people retreated to the fresh air and higher altitudes of the Ochil Hills for their health and well-being.

Athron Hill presents the perfect balance for families seeking the perfect retreat and balance, set in 150 acres of woodland, with lochside views and enchanting views of undulating hills, with the ever-changing skyscape and passing seasons.

A Unique Place To Live

A truly remarkable place to live, situated within 150 acres of countryside with breath-taking views towards Loch Leven and the Cleish Hills.

Athron Hill is already home to a diverse selection of Scottish wildlife, flora and fauna and is a place to find sanctuary, closely connected to everything you need for work and play… yet a world away.

Each home has been carefully designed, using natural materials to blend with the landscape and interiors designed to fit your family’s needs, with luxurious finishings throughout. Open plan living and plentiful private out door space to entertain, relax, unwind & recharge. 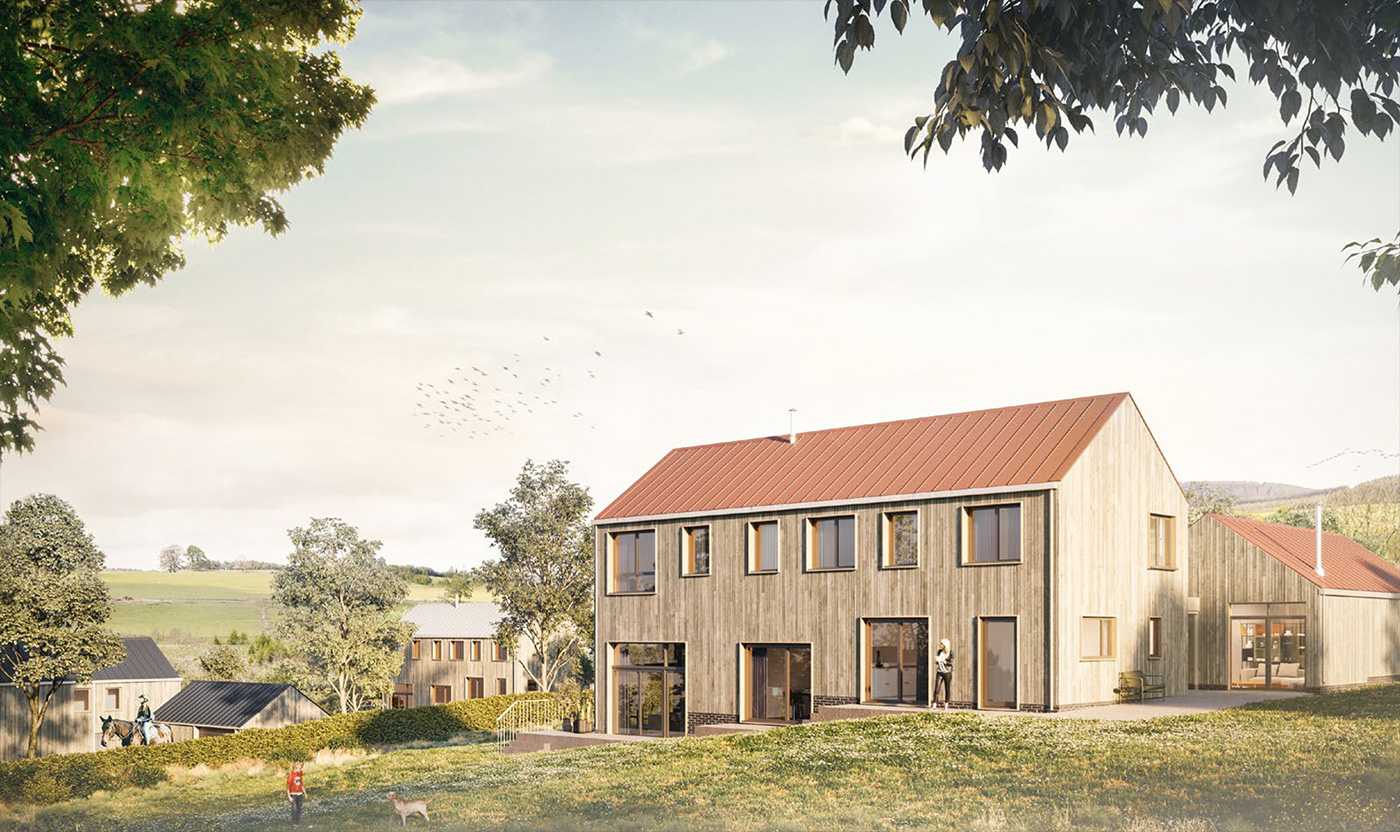 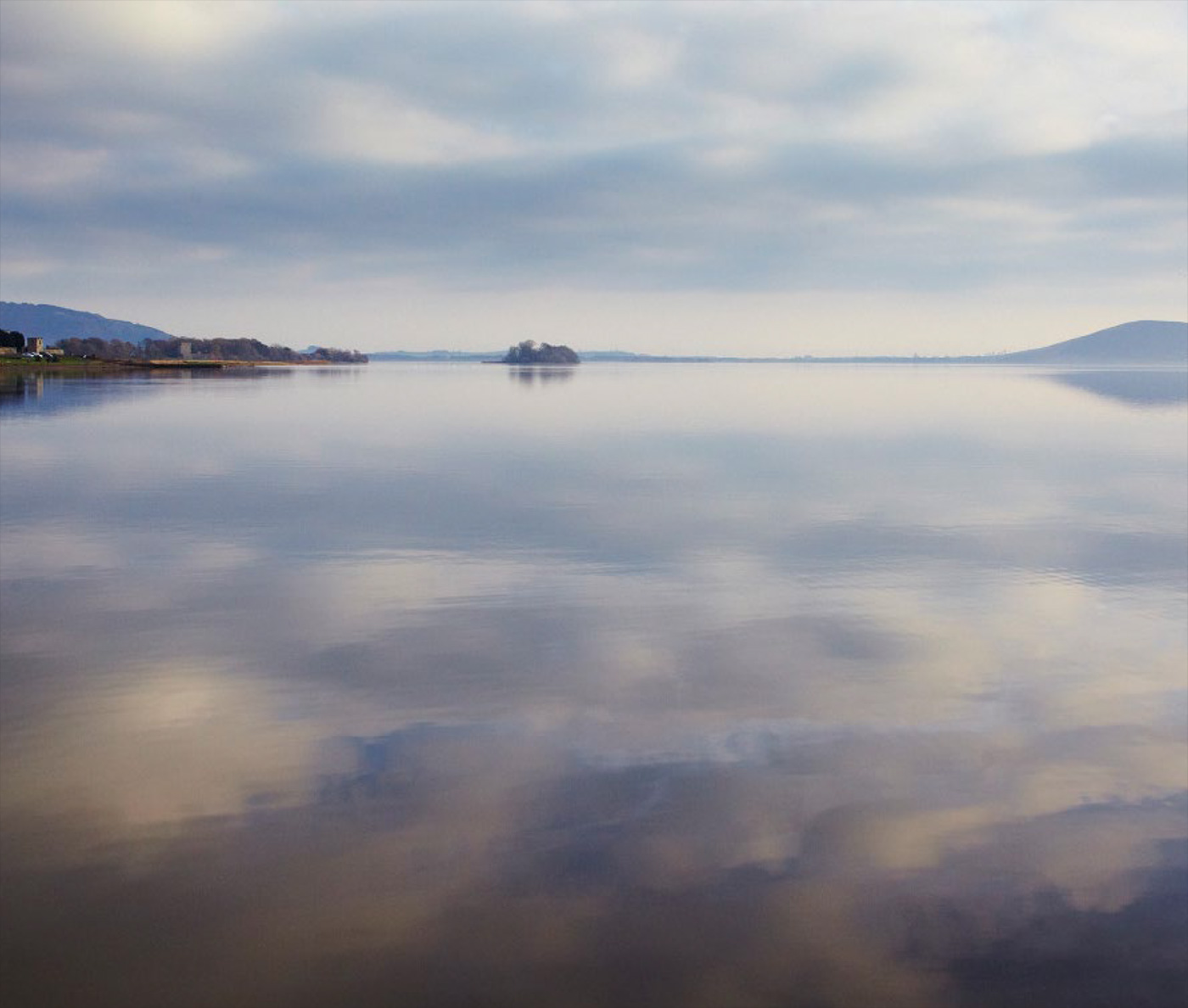 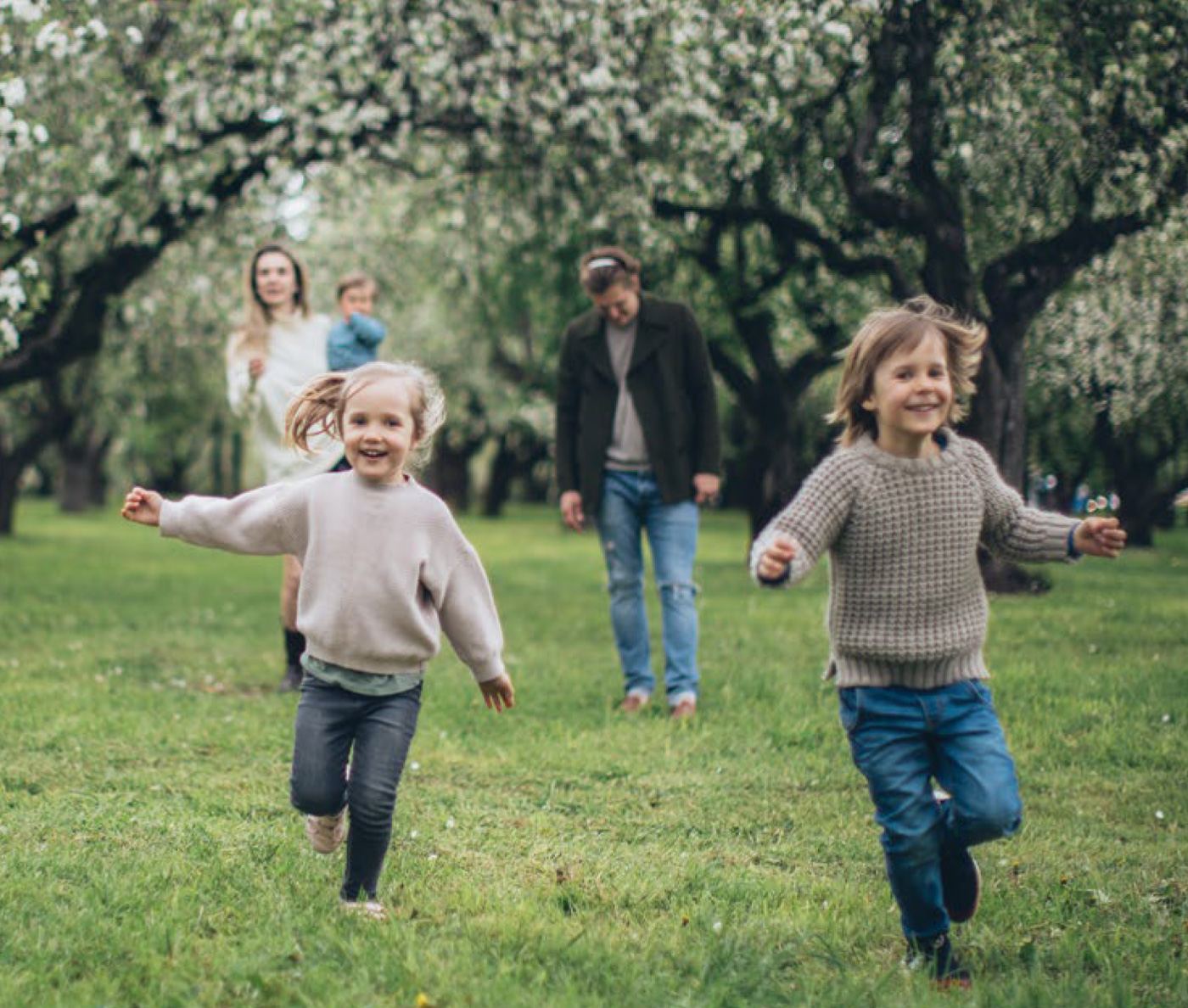 The cities of Edinburgh, Dundee and St Andrews are easily accessible within a one hour drive for commuters, with Perth and Dunfermline even closer.

Milnathort, and the nearby village of Kinross, offer a wide range of shops, cafes and restaurants and a supermarket. Also, within easy reach is the award winning Loch Levens Larder situated on the banks of Loch Leven, offering a gift shop, deli, food hall and restaurant

Including Kinross High School, provides leisure and sports facilities for the local community. Scotland’s Core Path Network is on your doorstep and links you to surrounding villages and facilities whilst enjoying the local wildlife, landscape and fresh air.

The nearby reserve offers an open landscape and large expanse of water providing habitats to a vast array of wildlife and birds. Whilst also providing over 21 kilometres of trails to explore around Loch Leven throughout the year.

The close by schools of Milnathort Primary School and Kinross High School provide excellent facilities to meet your children’s educational needs. And of course, within distance are bus routes connecting Milnathort to the nearby Dollar Academy. 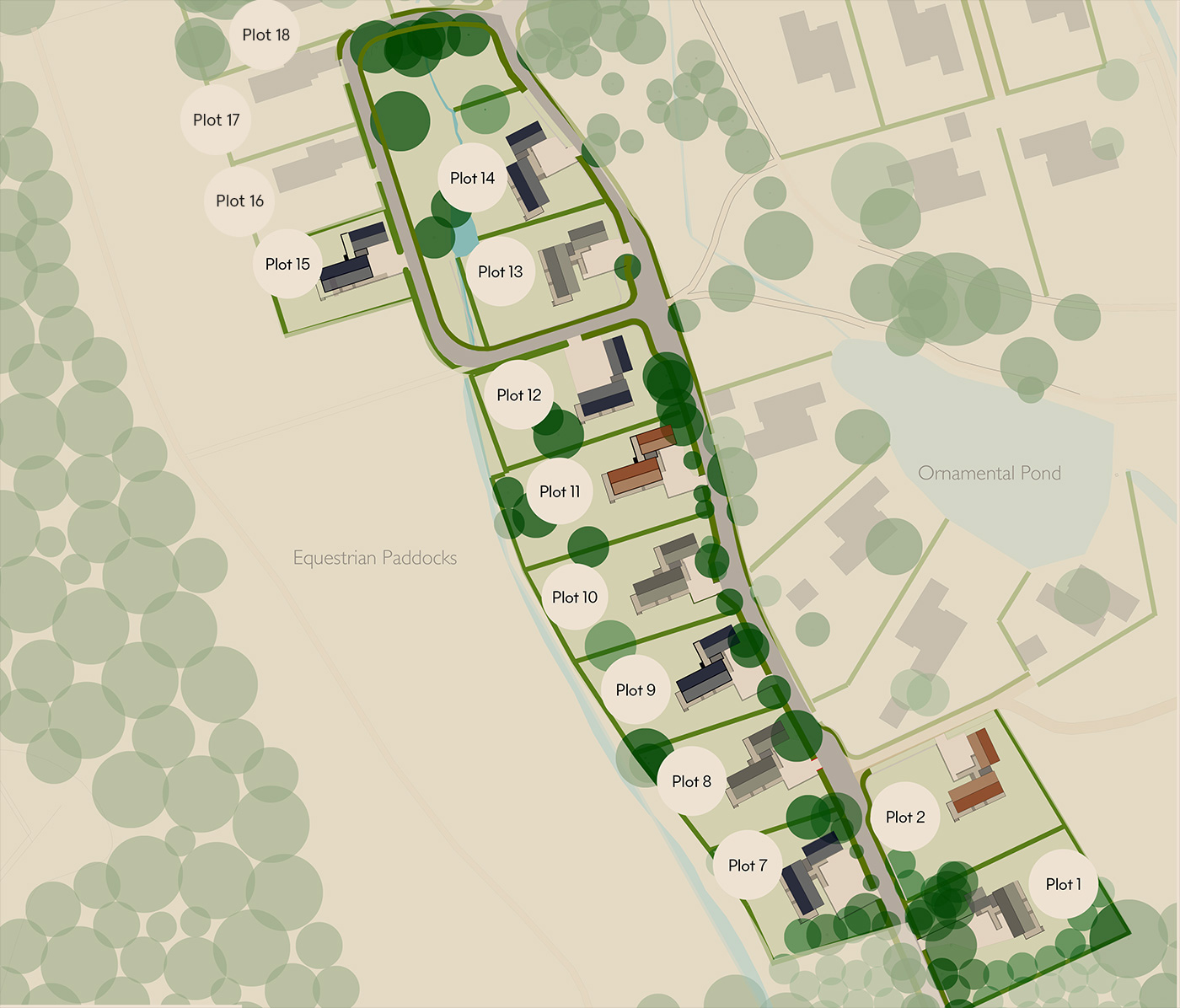 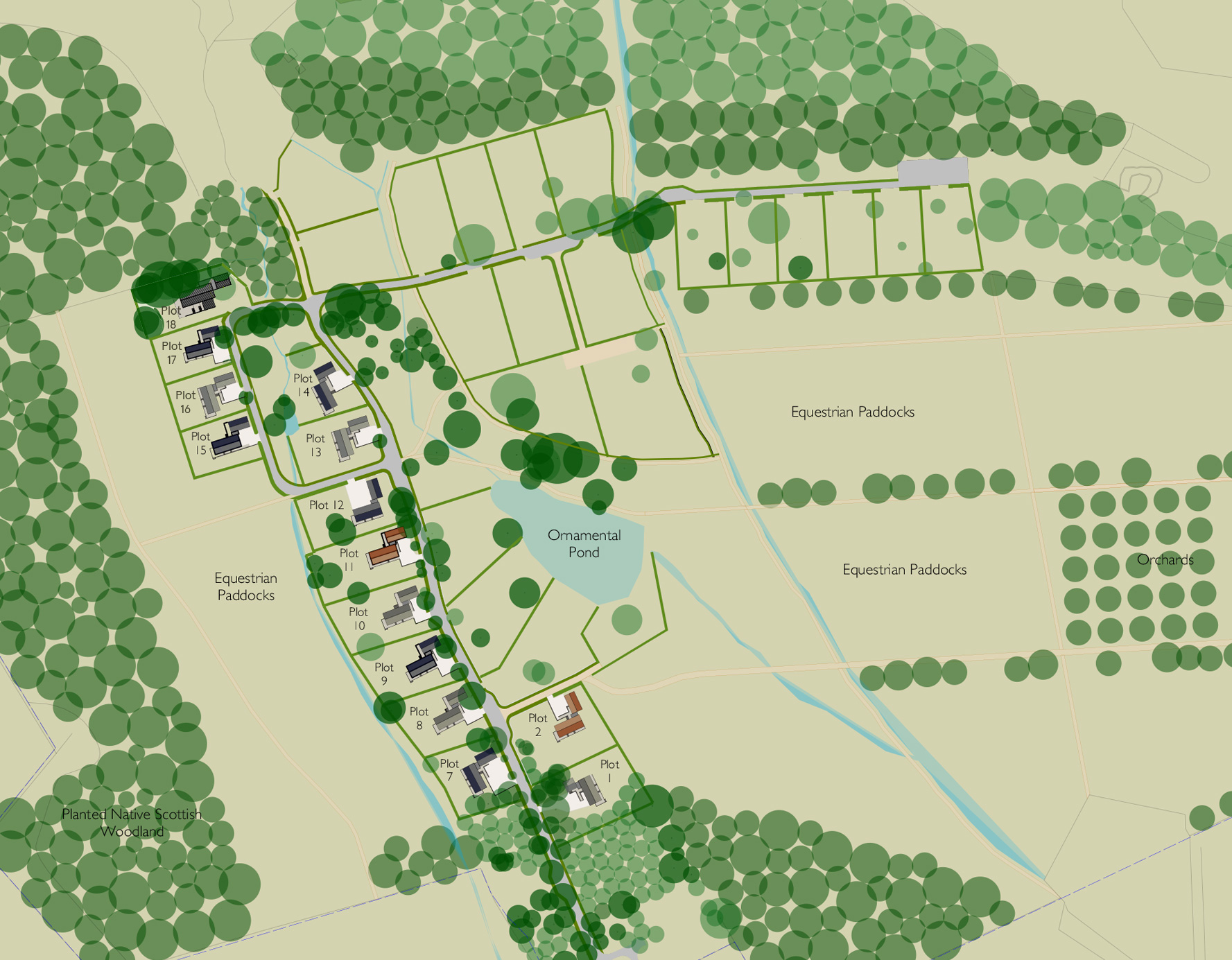 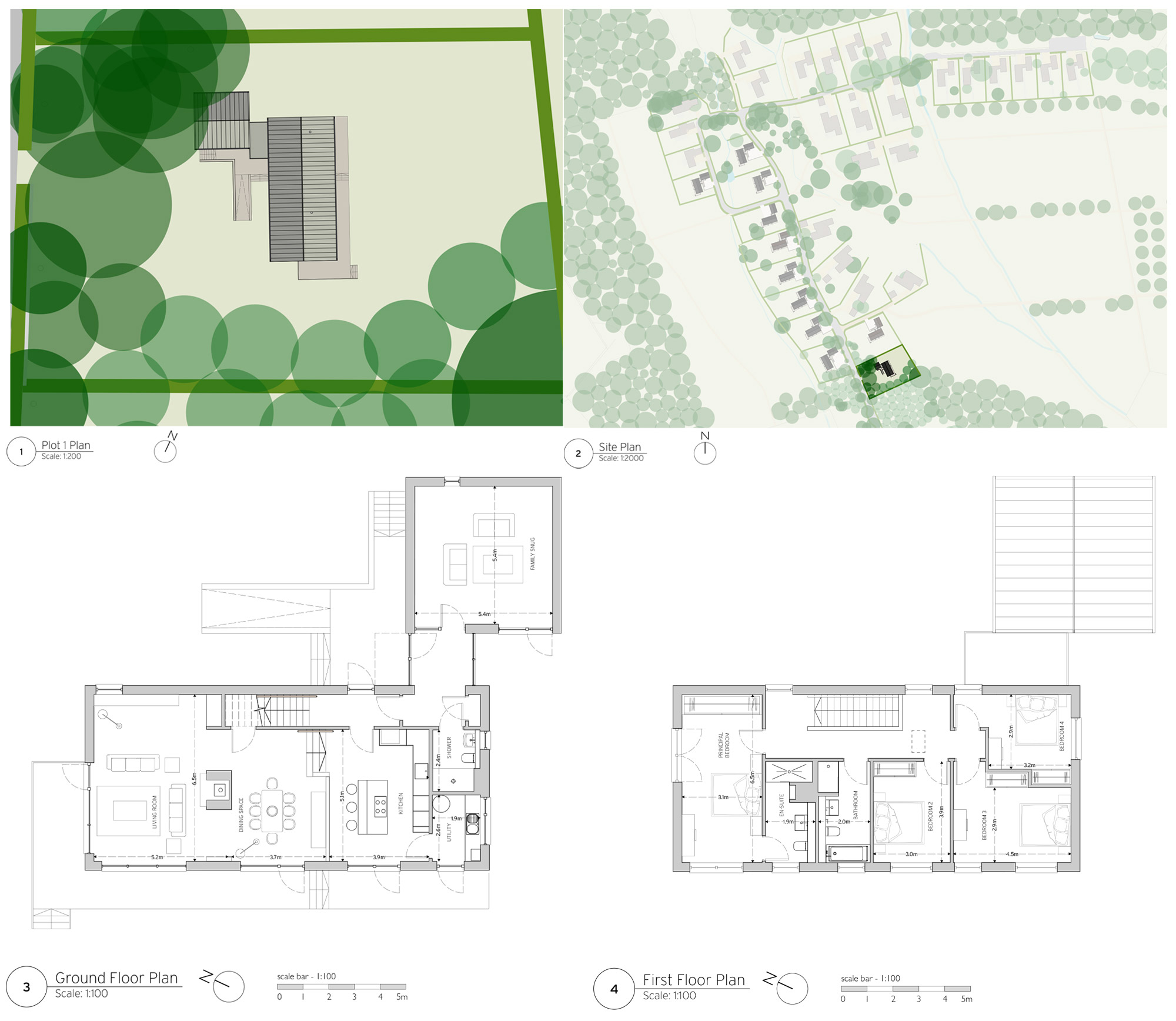 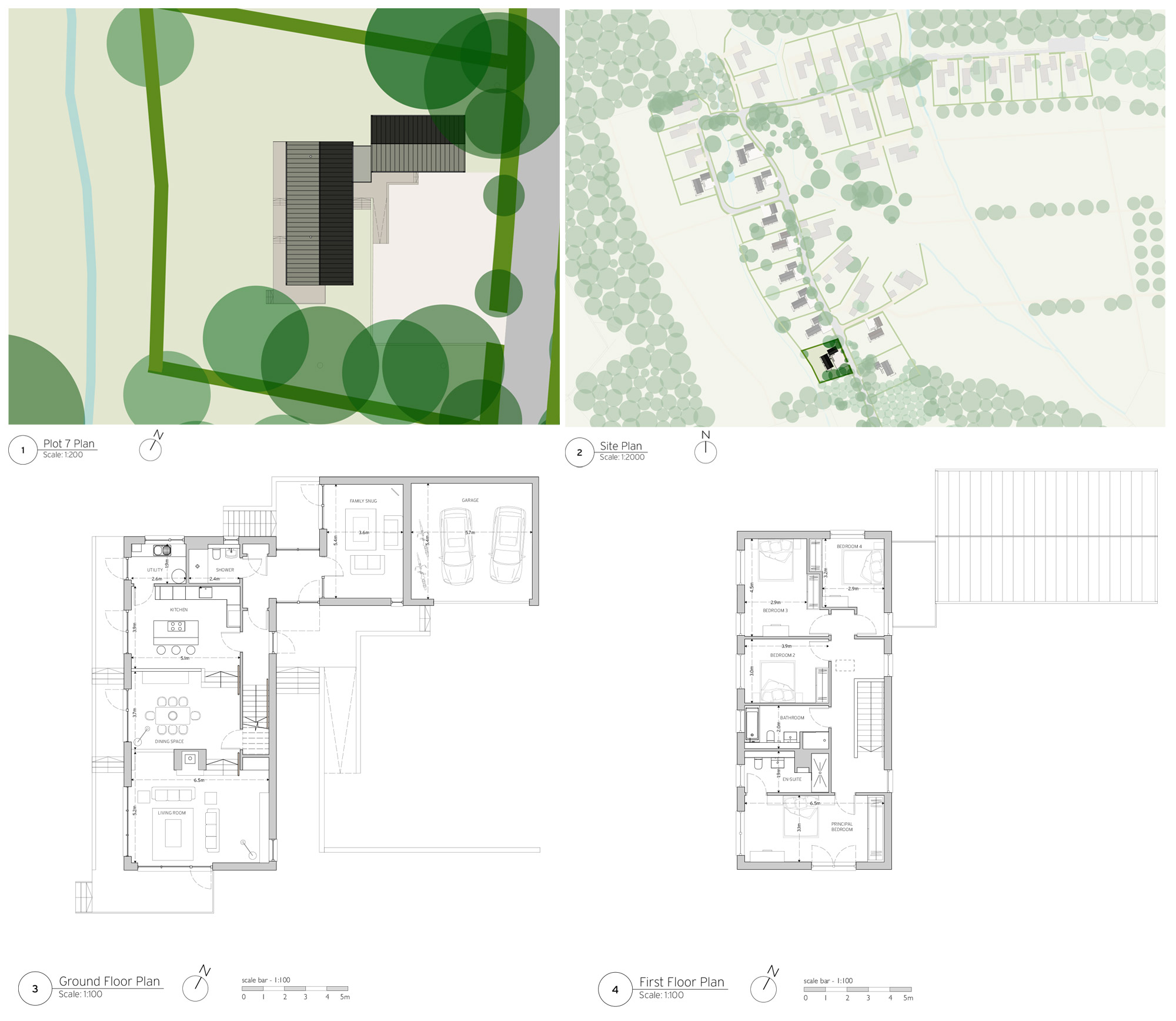 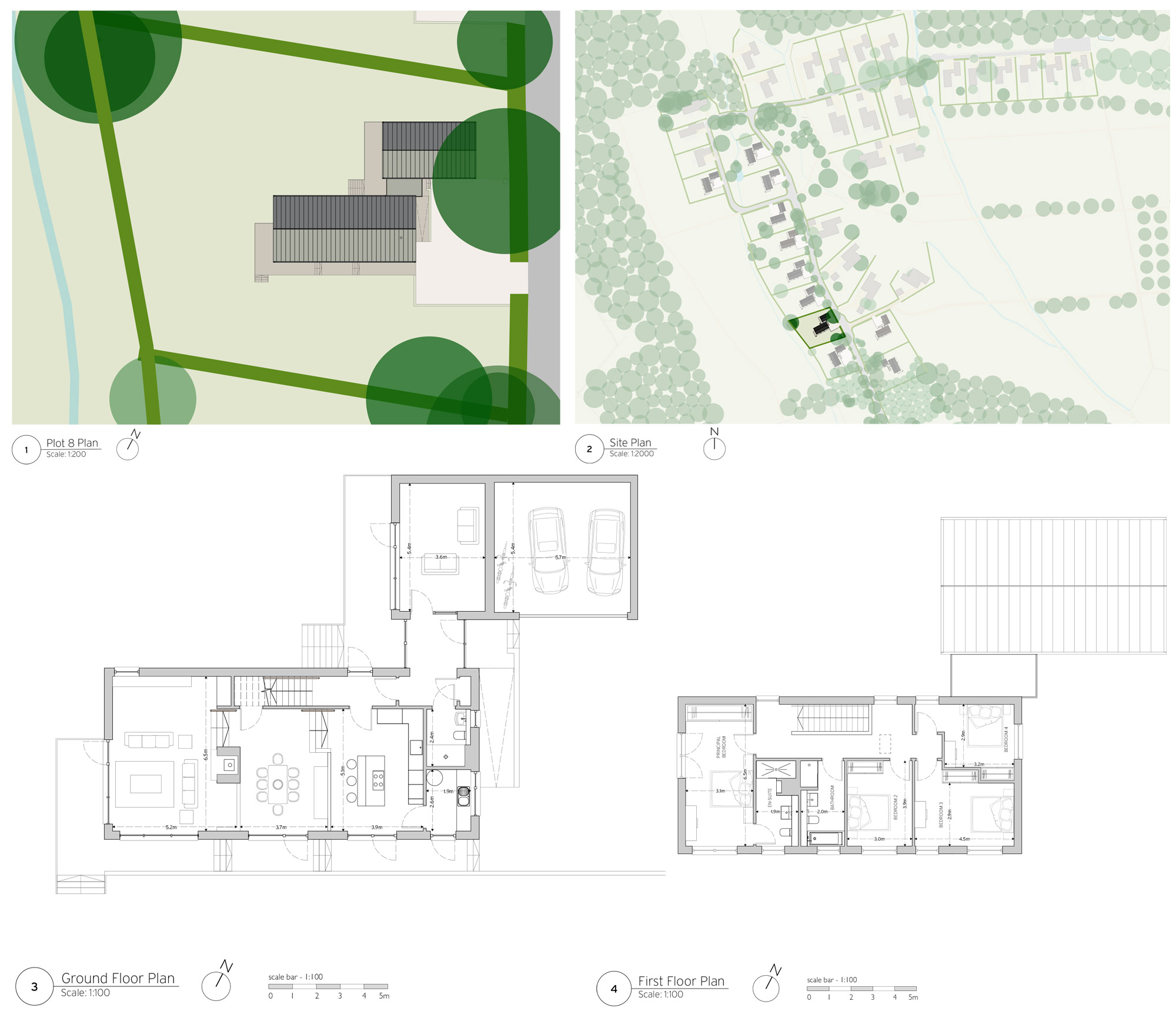 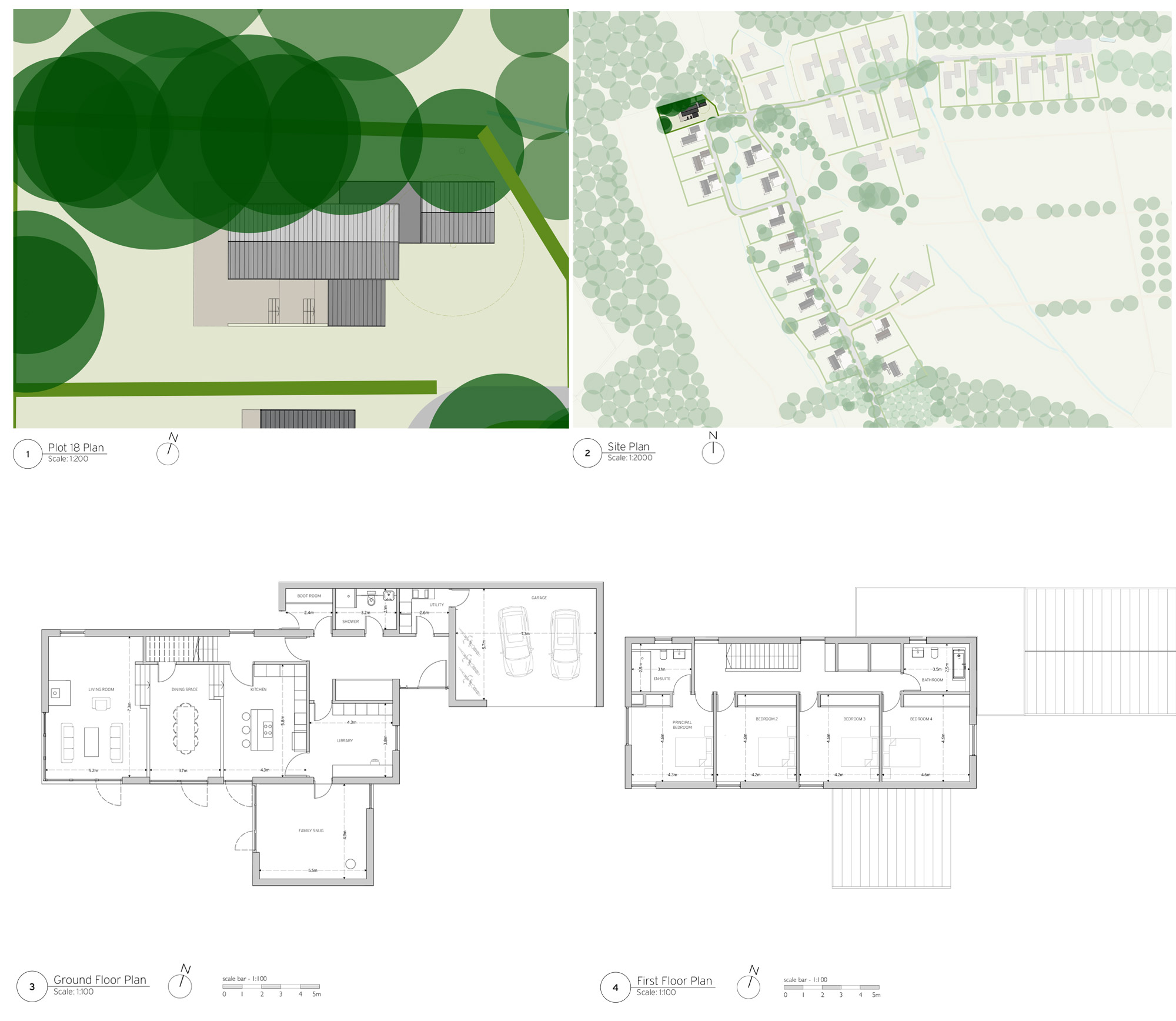 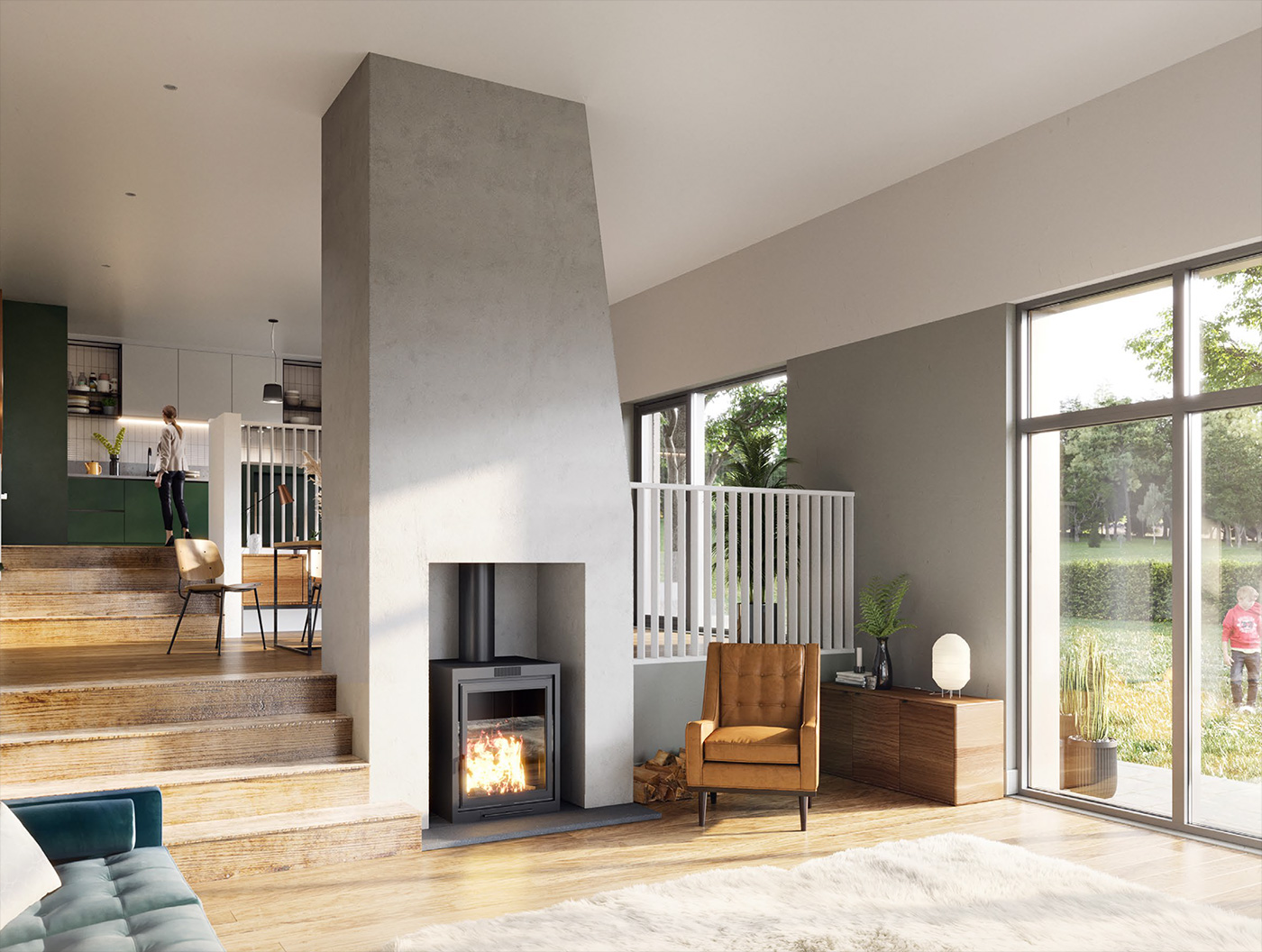 Electrical
· White LED downlights in the open plan kitchen area
· White LED downlights in the hallways, utility room, cloakroom, bathroom and en-suites
· Pendant lighting in all of the other rooms
· External lights to the front and rear of the house
· External light outside of the utility door
· White electrical fittings in all rooms
· External power point to the rear of the house
· USB charging points in the kitchen and bedrooms
· USB charging points either side of the master bed position
· Power and lighting in the garages
· Fused spur in the garage for the future installation of an electric garage door opener 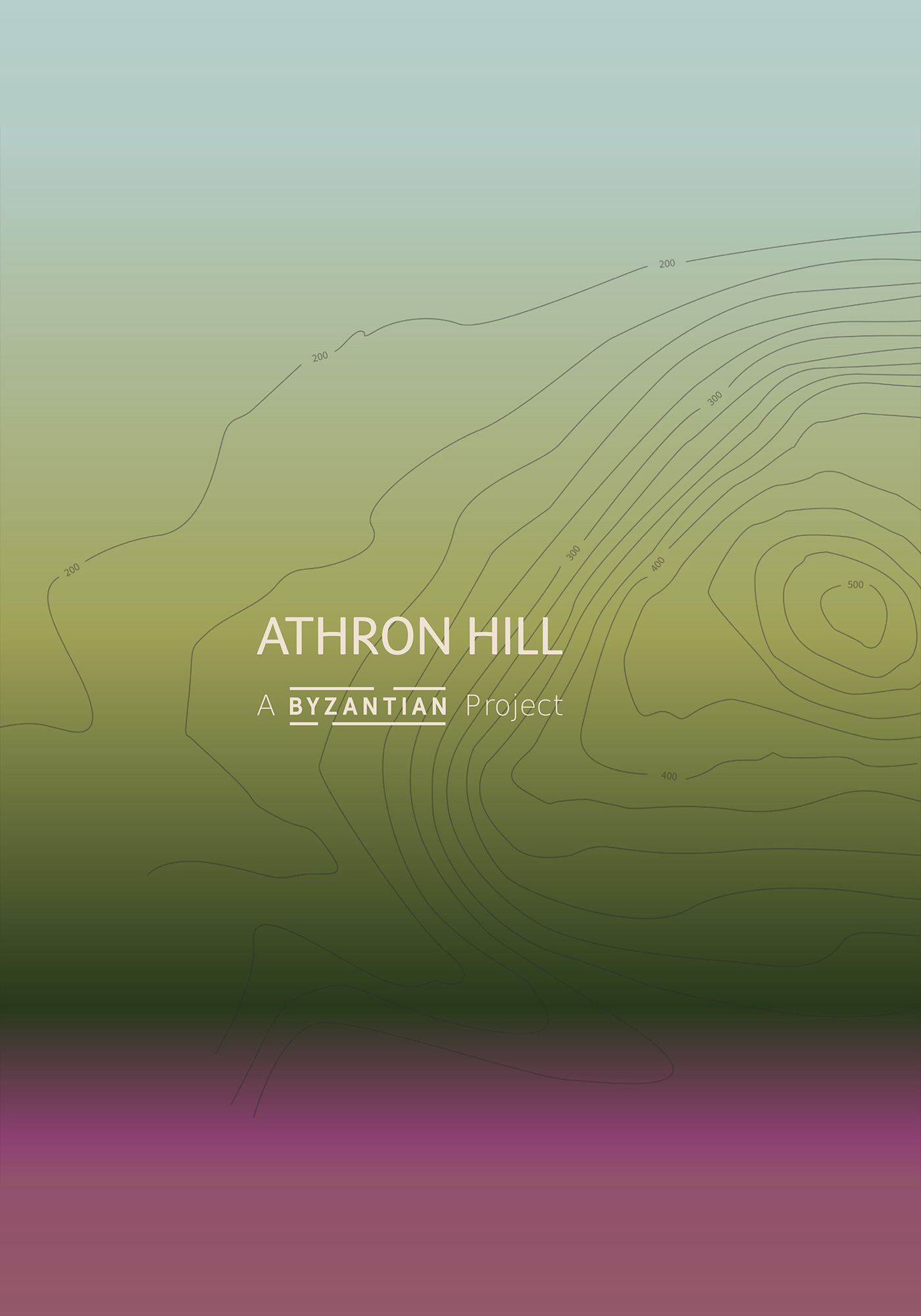 Savills, their clients and any joint agents give notice that:
They are not authorised to make or give any representations or warranties in relation to the property either here or elsewhere, either on their own behalf or on behalf of their client or otherwise. They assume no responsibility for any statement that may be made in these particulars. These particulars do not form part of any offer or contract and must not be relied upon as statements or representations of fact. Any areas, measurements or distances are approximate. The text, images and plans are for guidance only and are not necessarily comprehensive. It should not be assumed that the property has allnecessary planning, building regulation or other consents and Savills have not tested any services, equipment or facilities. Purchasers must satisfy themselves by inspection or otherwise. These particulars were prepared from preliminary plans and specifications before the completion of the properties. These particulars, together with any images that they contain, are intended only as a guide. They may have been changed during construction and final finishes could vary. Prospective purchasers should not rely on this information and satisfy themselves by inspection or otherwise. November 2020